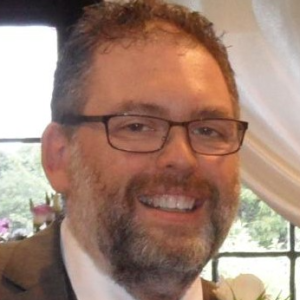 Today I learned something new.

I am not ‘down with the kids’ with the latest terms, but I am not part of the ‘old guard’ either. I have heard and been using the term ‘Leading Edge’ and ‘Tip of the Spear’ (sorry for the clichés but there is a point I promise) as an example of being the first in creating the standard or make a path for everything that follows. Makes sense so far?

But here is the new learning, I heard someone referencing the ‘Bleeding edge’ the other day. I thought I had misheard, or they had misquoted so I asked what they meant (every day is a school day!) and they explained something that made me sit up an listen and challenge what I have been saying for years.

They defined the ‘Leading Edge’ as companies or a technology that is ‘world-class’ or the ‘One to beat’ in any particular sector. The ‘Bleeding edge’ defines something that is brand new, neither tried nor tested indicating there are going to be some ‘casualties along the way’ to get the project to market. That’s quite an image. 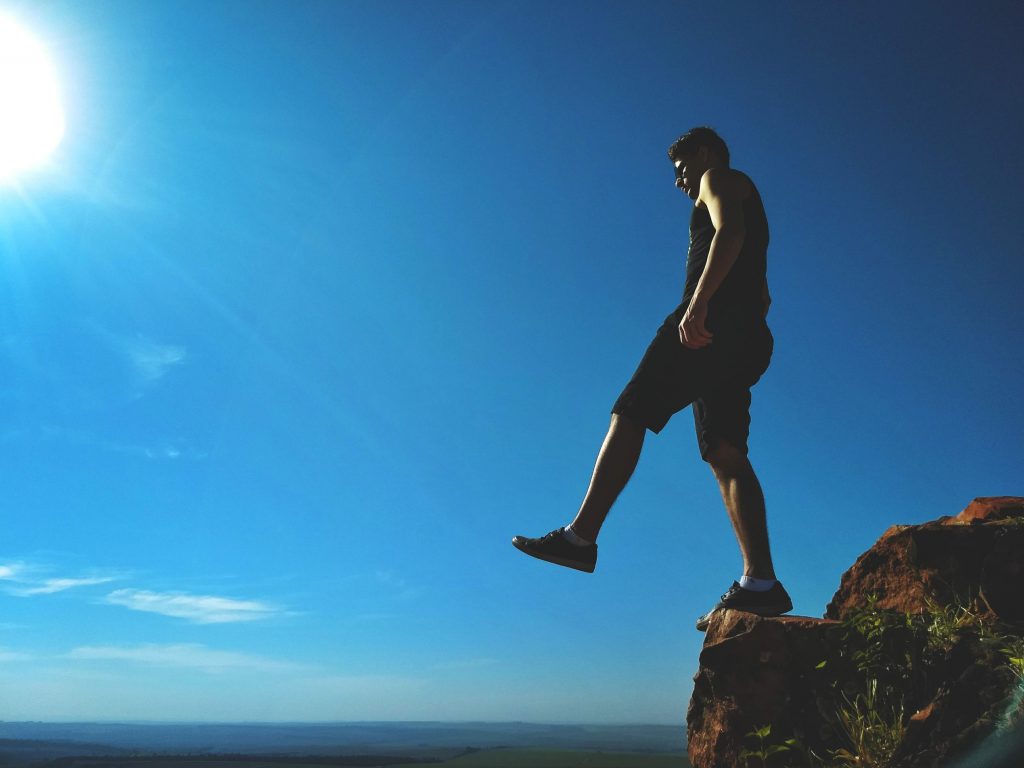 So how do you get from Bleeding to Leading? First. You bleed, you have to be brave and ‘disrupt’ the ‘status quo’ to try something different. When inventing the light bulb Thomas Edison did not fail to make a light bulb 200 or so times he found 200 ways not to make a light bulb. Each creation was a learning experience that evolved thinking. His bleeding was probably sleepless nights and financial pain too. But once he found the way to make it he was then the leader in his field and the one to beat and became the ‘Leading edge’ in the technology.

Creation is messy, chaotic and risky, however leading and keeping your position requires organisation, structure and planning. Some people talk about the recipe for success, but I think about it more as a process for success.

Ensuring your outputs are definable and repeatable, will help you get a handle on what works and what doesn’t enabling you to reduce the time from bleeding to leading and being a more profitable and effective organisation.

If you would like help to understand your processes, ensure you get help for the people who specialise in process. If you don’t know who that may be get in touch and I can give you a place to start. 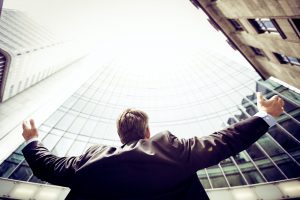 What is the purpose of creating a meal which you can’t eat? Or hanging a picture up to face the wall and 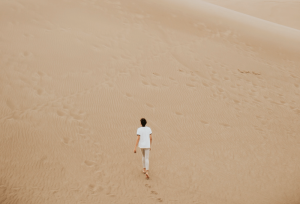 How should I start my process mapping project?

What processes do I need? Documenting processes can seem like a daunting task. We have heard it compared to being lost in 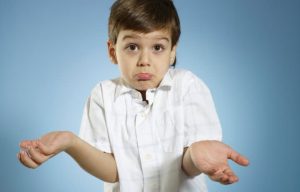 What is process mapping?

What is Process Mapping? Process mapping involves visualising the flow of work within a business. A process map contextualises and details a business’ processes, showing a